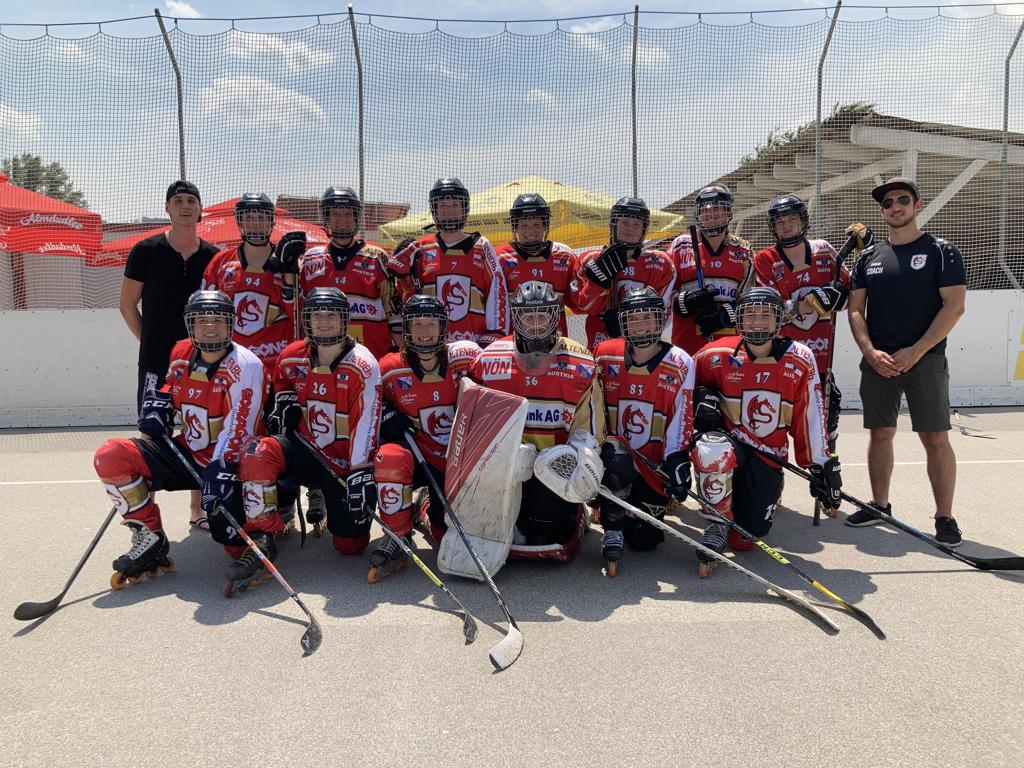 The Red Dragons Rollmöpse from Altenberg, Austria, were founded in 1996 and were the ruling Austrian champions since then until 2008.
In 2009 and 2010 they finished the season as vice-champions.
From 2011 to 2019 the Rollmöpse were back on top and won 9 women's championships in a row, which makes them the most successful women's hockey team in Austria.
From 1996 to 2004 they even participated in the men's league. The Rollmöpse from Altenberg attended 11 European Championships, where they became vice-champions three times and were even crowned champion once.
Last year the Rollmöpse participated in their first European Cup since 2016 and finished as the best Austrian Team. 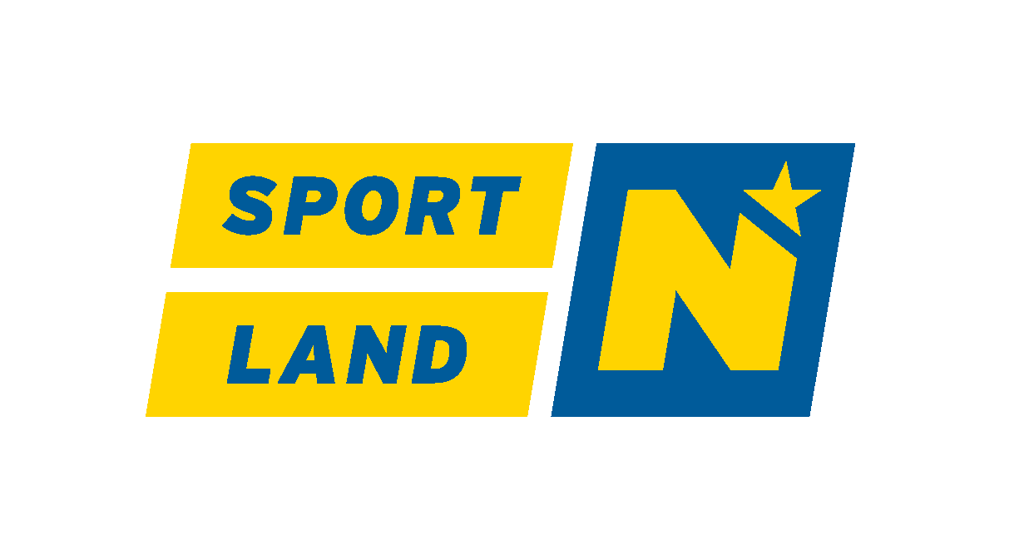 We proudly present our team sponsor Sportland Niederösterreich, who is supporting us for the second year now. The financial support of Sportland Niederösterreich made it possible for our team to participate at the European Cup two years in a row. We are very grateful for the opportunities that our sponsor is giving us, so we can represent Austria and Lower Austria at this international event.